Evan Stone is a commercial and editorial photographer based out of Chicago. Evan inherited his mother’s passion for photography as a young child, and had won his home state of Iowa’s “Best in Color Photography” award by the age of 16. In 2008 he relocated to Chicago in order to expanded his photography business while also pursuing a Bachelor’s Degree in Visual Communications. Evan graduated in 2012 and began offering art direction, design, and marketing services on top of his photography. 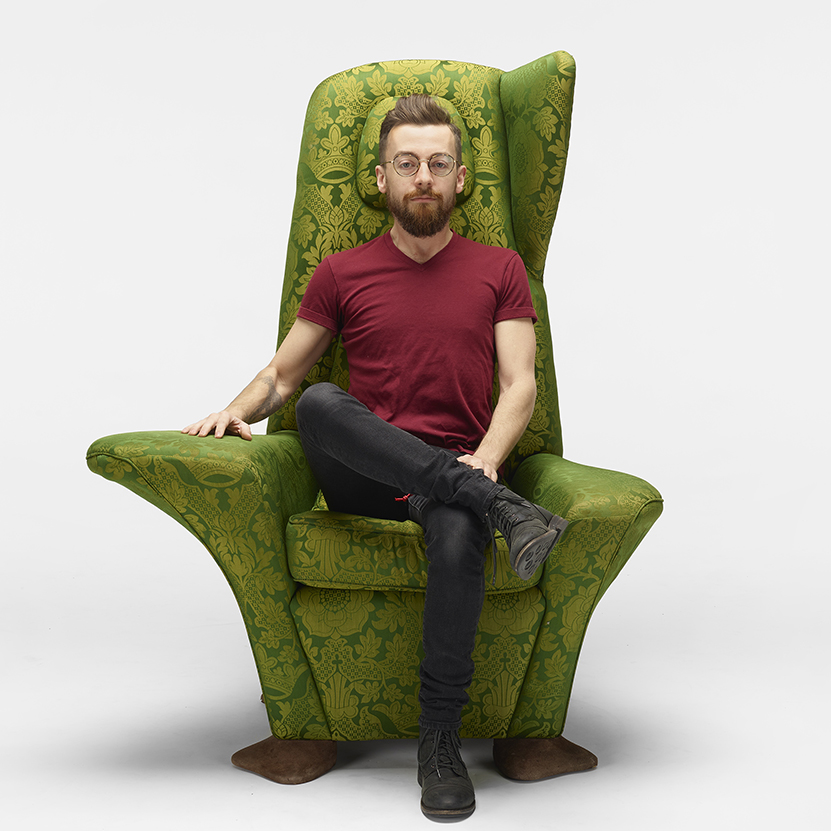 Well over a decade later Evan is still living in Chicago where he lives and works out of an independent studio just down the street from Wrigley Field. He is known to combine dramatic lighting with minimalist compositions, focusing on the human form or strong geometric shapes to create images that are striking in their simplicity. He has spent his time working with an eclectic collection of clients spanning from multi-billion dollar corporations to local startups. In addition to his commercial work, Evan also spends much of his time working on fine art projects.

When Evan isn’t behind his camera or in his studio, he’s exploring the city with his wife, daughter, and two dogs.

Brands Evan Stone Has Worked With: 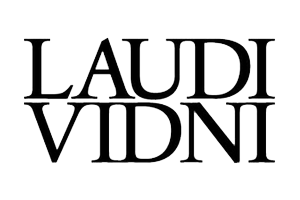 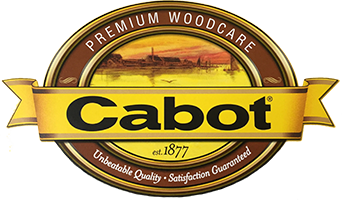 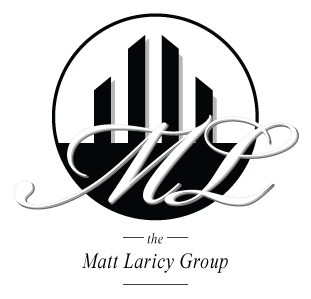 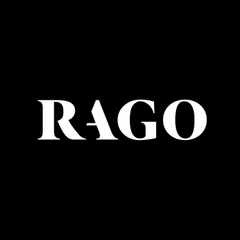 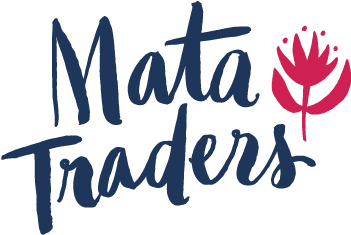 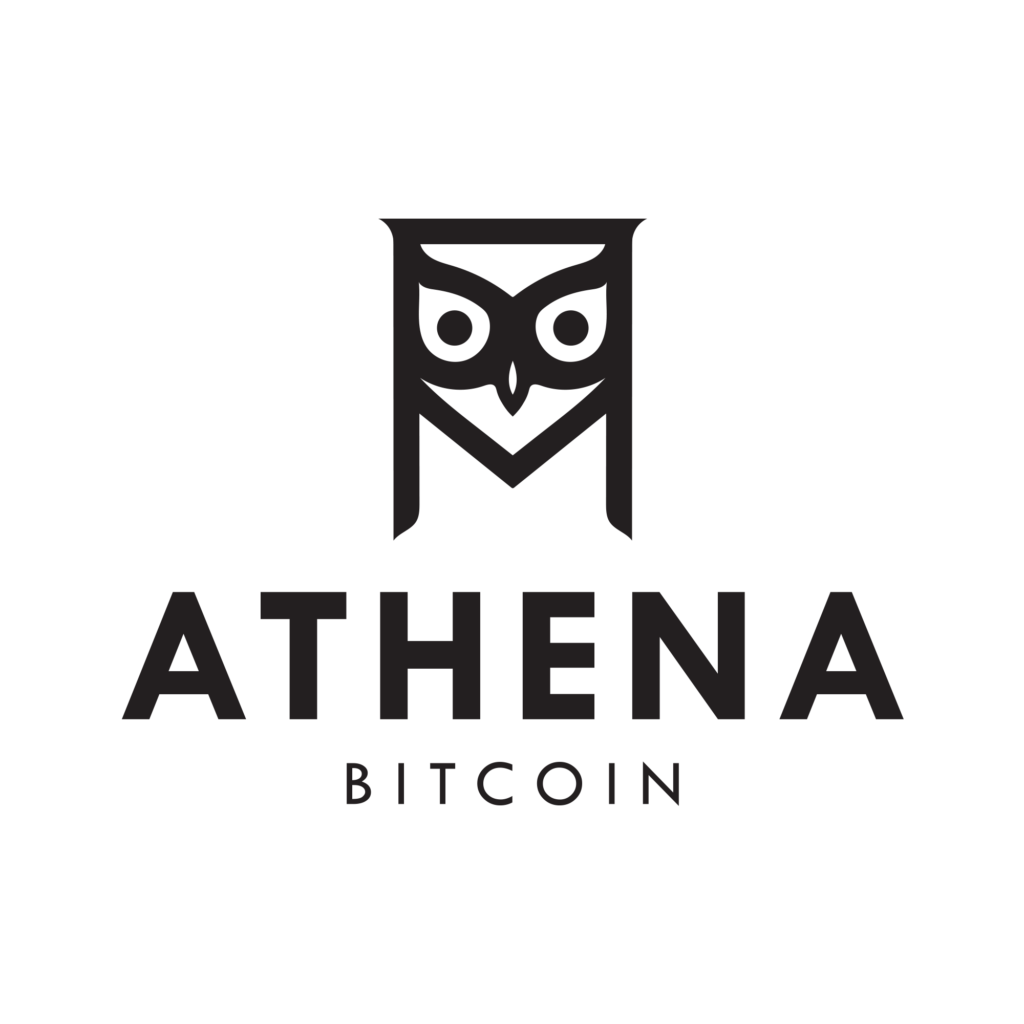 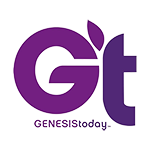 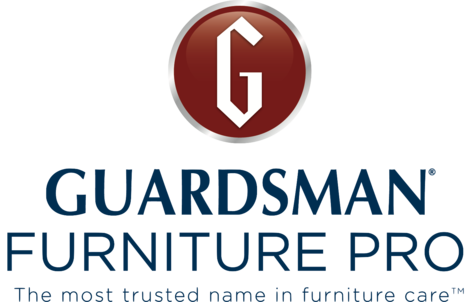 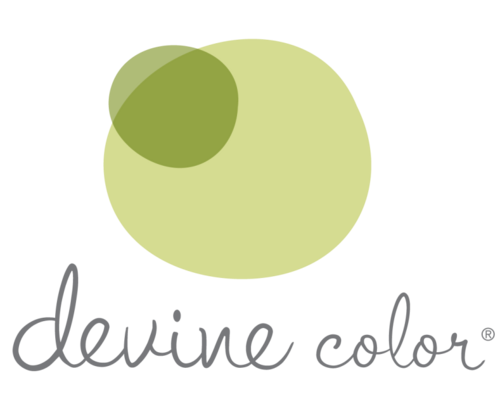 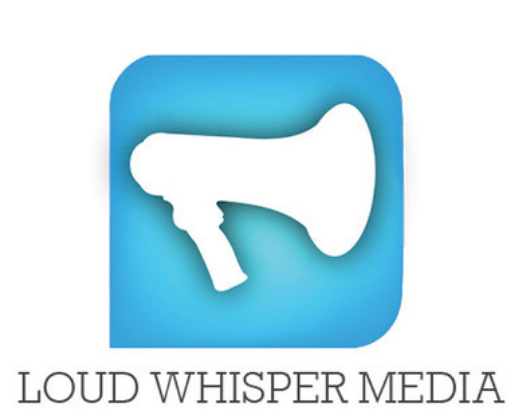